America’s Second City makes an excellent first impression, which is one reason why so many medical professionals call it home. Six of the world’s top 100 tallest buildings are here. So is the famous “form follows function” Chicago School of Architecture, as well as important outdoor artwork by Pablo Picasso, Alexander Calder, Marc Chagall, Louise Nevelson and many others.

Sports fans will find some of the country’s most beloved professional teams to root for, including MLB’s Chicago Cubs and Chicago White Sox, the NFL’s Chicago Bears, the NBA’s Chicago Bulls, the NHL’s Chicago Blackhawks and the MLS’s Chicago Fire. 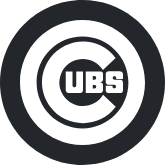 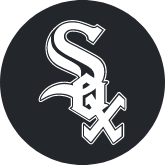 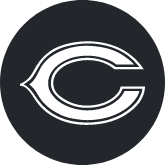 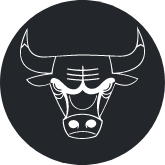 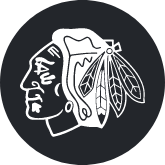 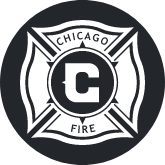 Chicago boasts many world-class restaurants, such as Everest, Schwa, Sixteen and Spiaggia. Newer hot spots include the Northside’s Lula Café and Bellemore in the West Loop, plus Boka near Lincoln Park and Acadia in the South Loop – both Michelin star-earners. Arts and culture also abound with more than 50 local theaters, summer street festivals and outdoor concerts, as well as the Chicago Symphony Orchestra and museums that include The Art Institute of Chicago, Field Museum of Natural History, Adler Planetarium and Museum of Contemporary Art Chicago. 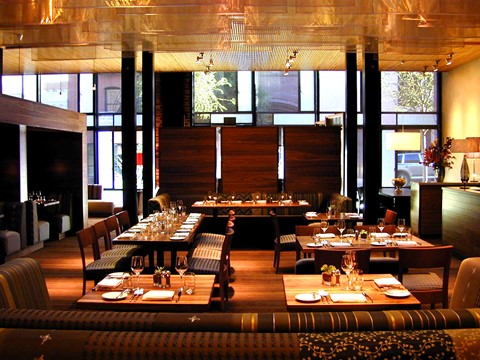 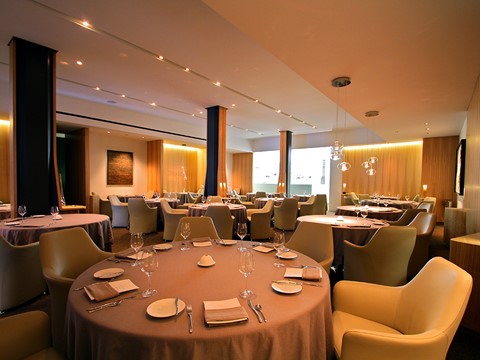 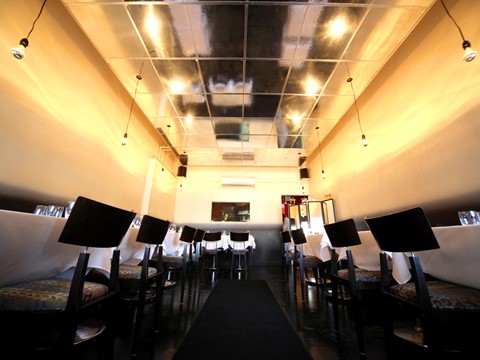 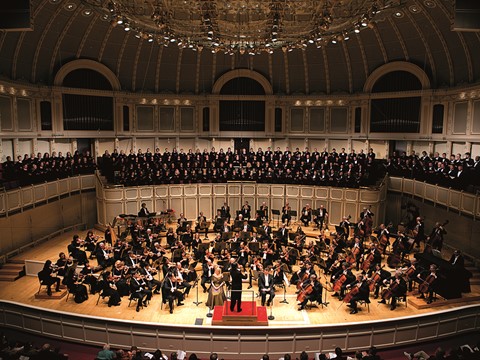 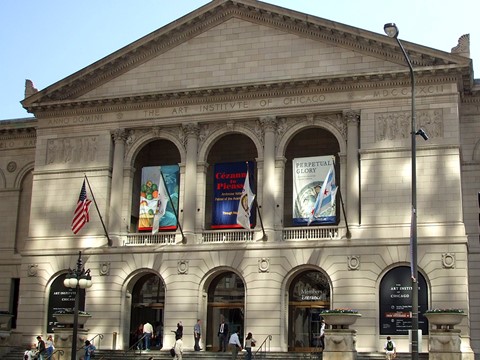 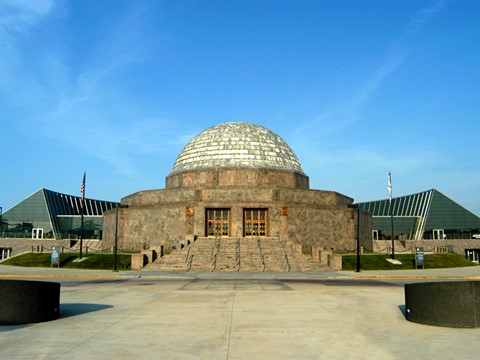 Families will find that Chicago’s welcoming neighborhoods and suburbs offer urban, suburban and rural settings with strong public, private and charter schools. Major colleges and universities are nearby too, including Columbia, DePaul, Loyola, Northwestern and the University of Chicago.

Public transportation is first-rate with major highways, Metra and Amtrak rail service, and O’Hare and Midway airports — plus the Chicago Transit Authority, which serves downtown and 40 suburbs.

Whether you are single or married, or raising a growing family, there’s no better place than Chicago to live and work.